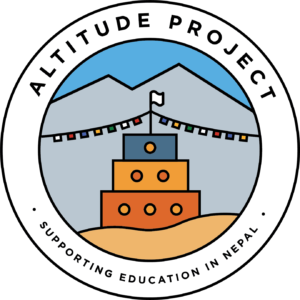 This week we spoke with David Swain, founder of Altitude Project about his upcoming fundraiser. David has sponsored a book tour with Dorje Dorma, author of Yak Girl who is from Dolpo and the screening of the documentary The Only Son, which is about Dorje’s family. The Altitude Project supports 4 schools in the upper Dolpo region of Nepal. David spoke with us about how he became involved with supporting schools in Nepal while trekking there. He shared some stories of the work that he and Altitude Project does there and one story in particular about a young boy named Jigme, who had to have his forearm and hand amputated because of lack of access to medical care. Altitude Project, in conjunction with a charity from Victoria was able to arrange for a prosthetic for Jigme that has changed his life. Look for our upcoming interview with Dorje Dolma.

Altitude Project Community Support Foundation is a non-profit society registered in BC and a registered charity in Canada. It was started as a result of my trek through the remote Upper Dolpo region of Nepal in the fall of 2015 and a chance meeting with the people running the Shelri Drugdra Lower Secondary School in Saldang.

The school was started by Freunde Nepal, an organization in Germany. A trekker, Adelheid Donges, began working on the project in 1996,  after “seeing that the children here had practically no access to any form of education”.  The first classes were held in 1999. When I visited the school in 2015 it was in desperate need of additional funding so I decided to try to help. I was overwhelmed by the support of “friends, and friends of friends” in that first year when $13,500 was raised. 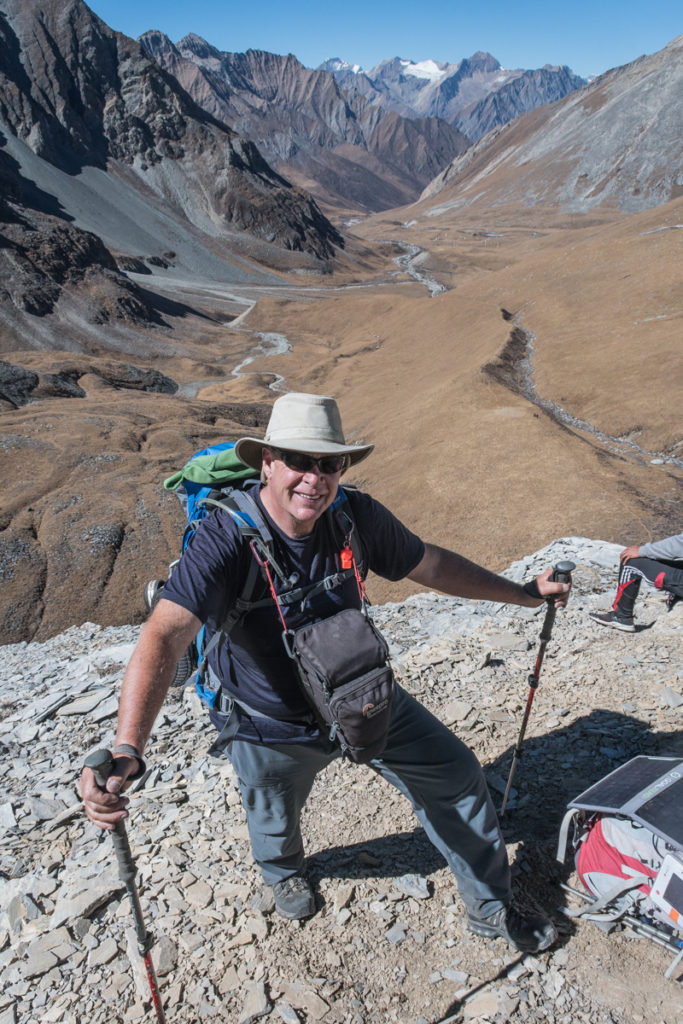 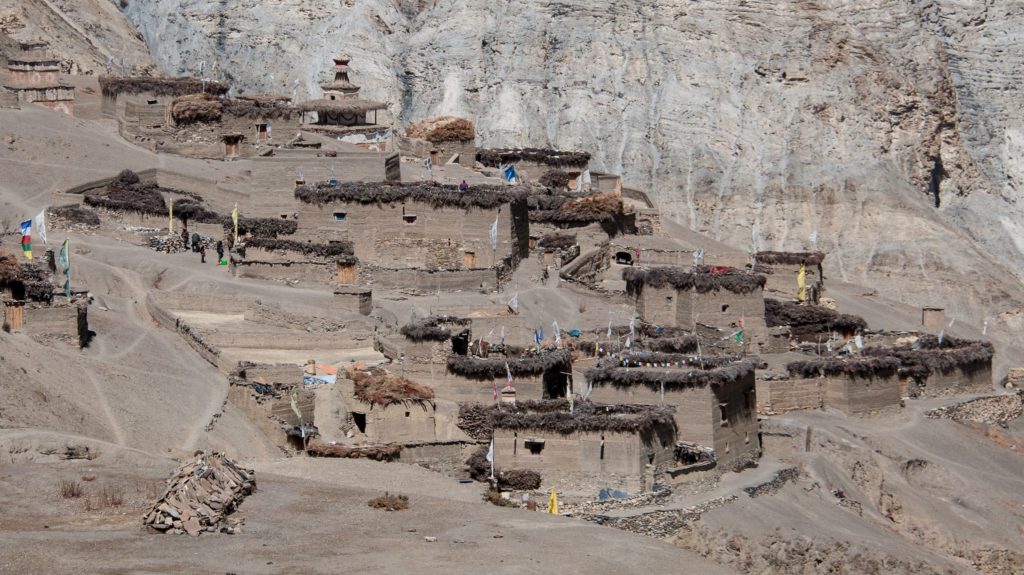 A quote from the website about the purpose of Altitude Project:

Altitude Project’s primary mission is to support education in the remote Upper Dolpo region of Nepal. Our work includes providing support for school operations and infrastructure projects, as well as assisting with community infrastructure projects like health posts to provide children with preventive and primary care, with water systems and greenhouses to improve their food security and nutrition, and with solar lighting so they can read and study after dark. Such projects contribute immensely to their educational success. 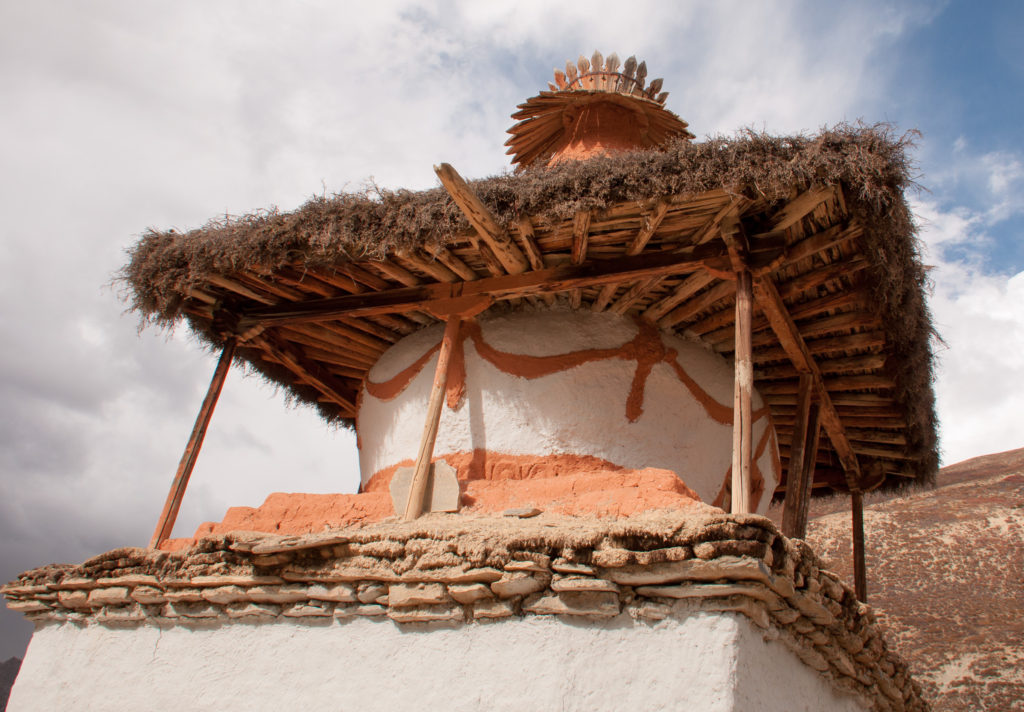 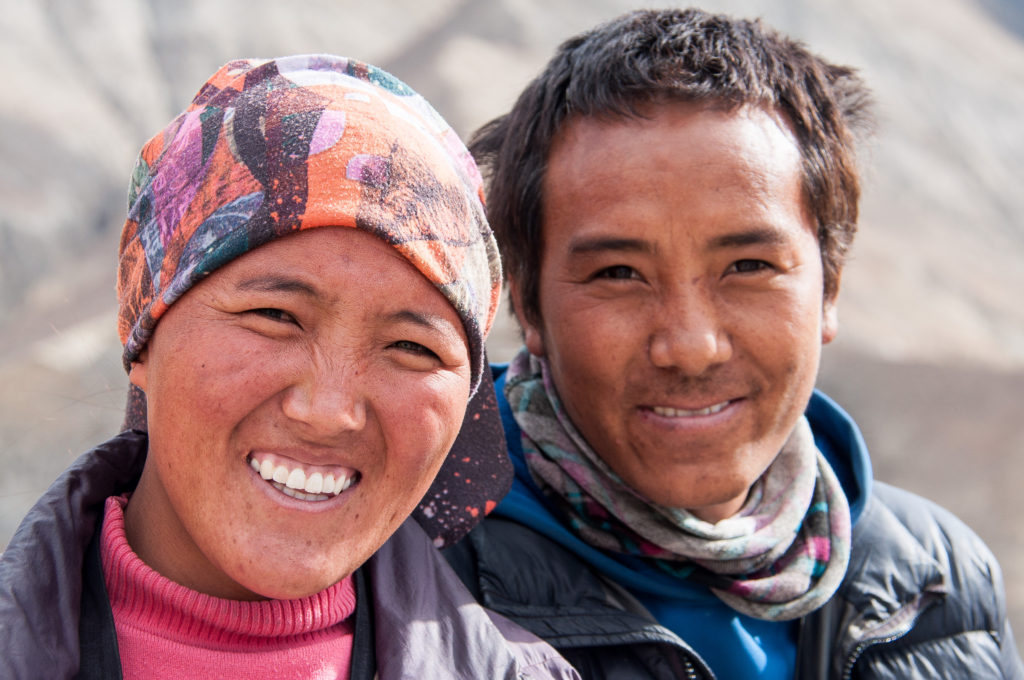 Listen to the Audio of this show: