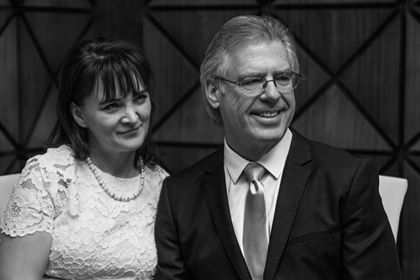 This weeks interview is with Episcopalian priest Peter Fritsch… how’s that for alliteration? Peter is an unusual priest, and that’s why we like him. When we interviewed him, Peter was about to move from Hungary to the south-western States. He was originally an American and moved to Hungary to semi-retire and meet his soul mate (though he didn’t know it at the time). Now that he’s got what he came for, he’s off on another adventure in Trumpland. Scary but he says that it’s what he’s called to do so we’re wishing him well.

This first conversation with Peter was an introduction to who he is as a person and what he’s passionate about – besides his wife of course. Peter is a priest who has studied shamanism and Jungian philosophy which makes him a pretty unusual guy. We’ve invited him to be our spiritual adviser – although we’re mostly irredeemable – and frequent guest… we enjoy talking to him that much.

So stay tuned for future shows about Peter. 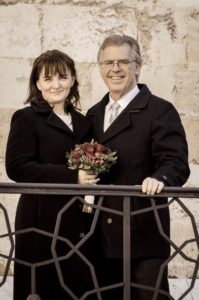 Here’s what the show is about:

This interview with Peter happened just before Valentines Day and we must have been on that wavelength because we talked mostly about the love of his life – Monika. Peter moved to Hungary a recently divorced overweight man who had advanced diabetes. A year later he had met Monika – the woman he was destined to marry, and within the following year he had lost 75 lbs., got off of insulin and married his soul mate. In this show Peter tells us the tale of his whirlwind romance and marriage and their ultimate decision to move back to the US.

Listen to the audio of the show: