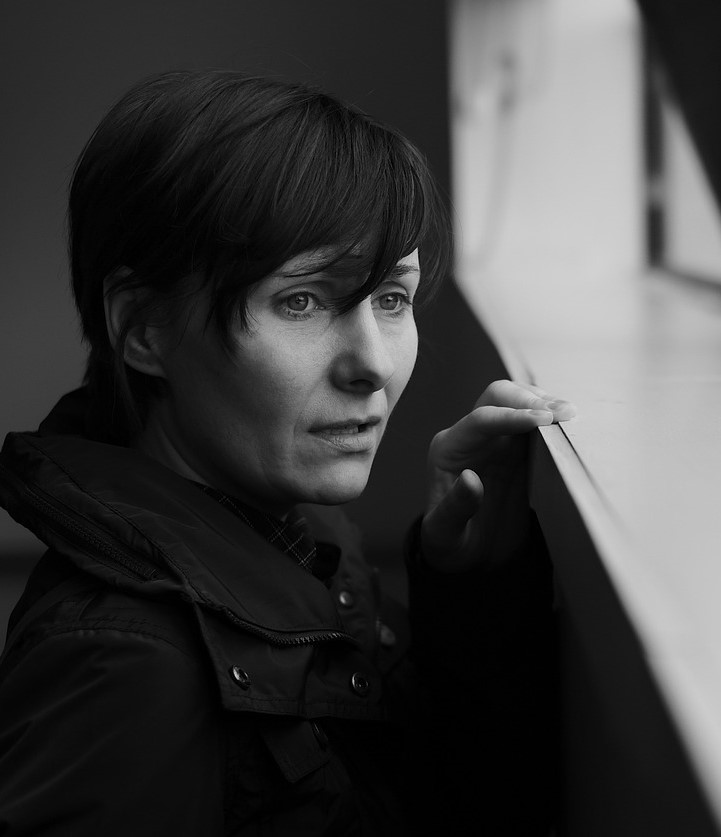 The “Me Too” campaign has been in the news a lot lately. As a person who has experienced sexual abuse I’m glad that we’re finally talking about the issue. What concerns me is that I don’t hear very much about the next steps in the process. How are the women who are coming forward going to begin healing? Healing involves forgiving and it seems to me that we’ve become caught in the accusing. While I appreciate that it has been necessary to make an example of some individuals, I don’t see their vilification and/or prosecution as being any sort of solution to this systemic issue. Often the men who abuse do not even recognize that they’re doing something wrong. Casual sex and the objectification of women is everywhere. Emotion has been separated from what should be an act of love. This is a problem that is going to have to be addressed by all of us if we’re going to be able to shift the social norms. It sounds like a big job, but I think that if each of us takes every opportunity to heal and forgive and we’re able to speak to the victims AND the abusers with compassion, each tiny act will add up to a significant social change.

I personally haven’t been able to speak to my primary abuser because he simply will not admit that he did anything wrong. For a while I struggled with how to complete my own healing process without his participation. I was asking myself if I could forgive and if so, how could I do this without some acknowledgement by my abuser. It’s one thing to be journaling the lovely words “I have forgiven and released” but quite another to sit across from the man who has raped you and say it with sincerity. The question was always in the back of my mind – had I really forgiven? How do I truly feel released from the cycle without looking into his eyes and knowing that I was done? The answer came from a very unexpected quarter.

I was camping with my partner and deep in the process of trying to heal the traumas of early childhood. I was sitting by the fire and journaling about forgiveness, lamenting the fact that I had not been able to have a conversation with my abuser, when a couple of men on a fishing trip parked in the campsite beside us. My antennae “tweaked” as soon as I saw them. As someone who has experienced abuse on numerous occasions, I have developed a sixth sense – certain people just give me the heebie jeebies (a technical term for “my alarm bells go off”). I determined to keep my distance but my partner, being the social guy that he is, couldn’t resist going over to meet them. After spending the day chatting with them as I stayed in our motorhome and tried to ignore their presence, my partner returned to relay an invitation by our neighbours to come to dinner the following evening. I was reluctant, but my partner was insistent, and I trust him, so I agreed to share a meal and a drink with our neighbours.

The following afternoon, somewhat shaking in my boots, I left the relative safety of our motorhome to meet the two men. They were pleasant enough on the surface but a little nervous around me – I think they picked up on my reluctance to engage with them – but we all tried to carry on a conversation and learn a little about each other. We shared what I have to admit was a delicious meal and a few drinks. As everyone loosened up the two men worked up the courage to ask me why I had been so standoffish. I could have easily sidestepped the question but I’m not that kind of polite, and given what I suspected of the older of the two I decided to take the opportunity. I answered them frankly, “I have been in the process of healing from sexual abuse and I am particularly sensitive to being around strange men right now, so I didn’t feel very safe engaging with you.” I reassured them that I was enjoying their food and their company, and I was glad that my partner had encouraged me to meet them. They thanked me for being honest, asked me a few questions to which I replied, without energy or anger, but without glossing things over. I told them a little of my history, the abuse that was systemic in my family, my attempts to talk about it with my parents and siblings and the difficulties I was having getting any of them to admit what had happened. The men absorbed what I shared quietly, soberly, with very little comment, and we moved on to other topics.

As the evening progressed they continued to drink. I don’t drink very much as a rule so as they became progressively more inebriated I continued to slowly sip and observe. At some point in the evening our conversation divided, I was talking to the older of the two and my partner was talking to the younger, and we were far enough apart that we couldn’t overhear each other. The elderly gentleman across from me was drunk by this point but my partner was within eyeshot, so I felt safe enough. I’m a good listener, and I could tell that he was a bit of a tortured soul – so I encouraged him to talk. He began to share that he also came from a family with a history of abuse. He said that there were women in his family who had accused his grandfather and father of abuse, but they were stonewalling – denying that anything had happened and saying the  women were delusional. He admitted to feeling tortured about this because he knew it was true. Thus far he had kept his silence because he also had abused some of the women in his family and he didn’t want to open himself up to accusations. The women were really struggling with depression though and he was feeling some pressure to break his silence. He asked for my advice.

I could have been accusatory and outraged. Across from me sat a man very similar to my own abuser. In a way, my prayers had been answered –  I asked myself what I would say if this were MY abuser. What an opportunity this was to speak my truth and test my resolve to forgive and try to heal rather than punish. This is what I shared with him: “Simply acknowledging the truth is the most important and helpful thing you can do. They don’t need you to apologize, although that might be a good thing to do anyway, they just need to know that they’re not crazy, they’re not making it up, that it DID happen. Having someone, even if it’s not their actual abuser, acknowledge their pain, break the silence and tell their secrets is so incredibly healing that it would be enough to potentially change the course of the family – change the future for the next generation – and break the cycle. I know you have the courage to do this. You had the courage to speak the truth to me and you have the courage to speak the truth to them. Tell them privately first, ask them what they need from you and do your best to fulfill it.” He cried as he listened, but he listened and when I was done we hugged and bid one another a good night.

The next morning, we were all leaving the campground. As we packed up our campsite I saw him looking over at us. He was hanging his head, looking ashamed, obviously afraid of my reaction to his disclosure in the harsh light of day. When we were ready, and I could see that they were about to head out I walked over to him. He wouldn’t look me in the eye, his body was tense and his face looked worried as I approached but I didn’t hesitate. I marched over to him and wrapped my arms around his torso. The tension slowly left his body and he embraced me back. I quietly told him that it was okay, he was okay, and that he was a courageous man who was going to make a huge difference in his family. He thanked me with a smile, then turned and left. When I looked over at the younger man with him he was looking at me with a puzzled, startled expression – it occurred to me that they’d be having an interesting conversation on the way home. As I stood arm in arm with my partner, waving goodbye to them as they drove away I felt a deep sense of satisfaction and healing. I was going to be okay too. I had found someone to help me heal, a most unexpected gift from the universe.