How I Stopped Being a Victim – full article

How I Stopped Being a Victim – full article 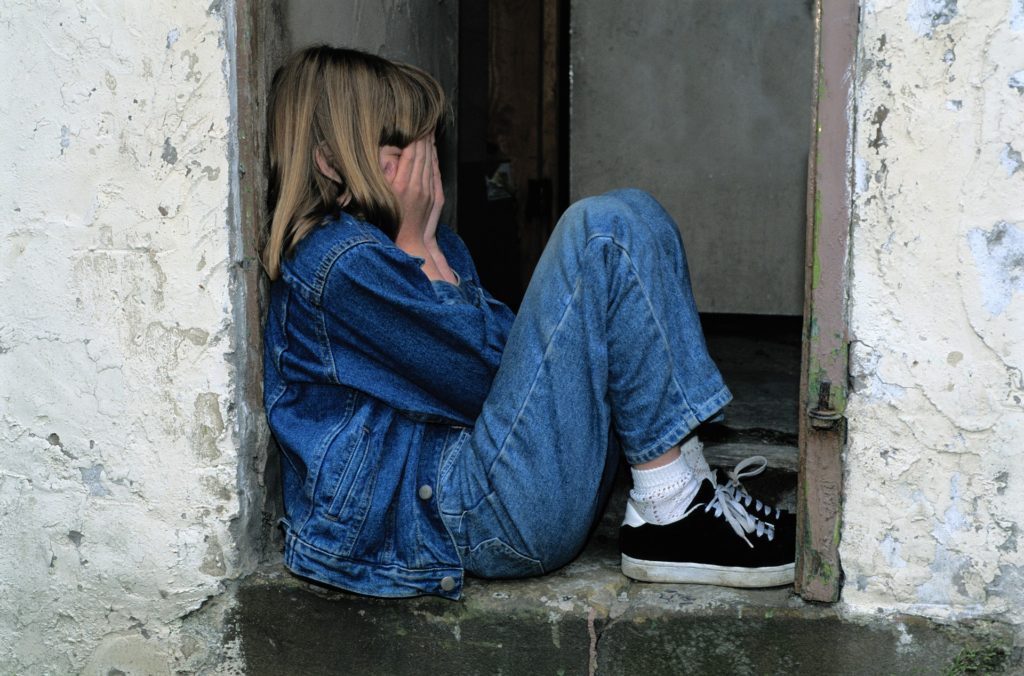 I was sexually abused for most of my life. It began when I was about 9 months old with my father “handling” me in an inappropriate way. This continued throughout my childhood, teen years and even into adulthood. As a result, I didn’t know that I could set boundaries. Having had them violated from earliest childhood, I just didn’t have the awareness of having any ability to say NO.

By the age of 9 I had been raped, gang raped, and beaten. As a teen I was raped twice by men I knew were a threat. I did nothing to protect myself from either of them, because I didn’t think I could. I thought that this pattern of being victimized was one that I was simply unable to avoid. I thought it was just the nature of being a girl/woman in this society.

At 9 I wanted to die but didn’t have any concept of how to kill myself. Instead, through a mechanism I don’t understand but am grateful for, I forgot. I simply blocked my experiences out, made up a pretend childhood, and carried on as if none of it had happened. My father continued to treat me sexually, he would touch my breasts and make sexual comments, but that had become normal. Everything else just disappeared into mist until I was 39.

At 38 I had left my husband of 15 years. He was an angry man with his own history of being abused. When I married him, I thought he was safe because he was never physically abusive. As the years of our marriage progressed though, he became angrier and angrier. When our two sons were 7 and 9 I had an epiphany – if I continued to raise them in a household with an angry father they were doomed to continue the pattern of abuse. I had to leave if they were going to have a chance of a healthy life.

I moved to another city with my sons and began art school – which I loved. I began a new relationship with a man who was kind and supportive, and I rapidly fell in love. I felt like life was finally working for me… and then the memories started to return. At first it was just little flashes – I was getting a massage and I suddenly had a flashback, images would appear in my artwork that I hadn’t intended, I was dreaming violence. I kept telling myself that these were just products of my imagination.

Then one day my family were visiting and as they were leaving my father grabbed my breast and made a comment about the fact that I didn’t have a bra on. I thought nothing of it and neither did my mother or brother. After they left though my new boyfriend said, “WHAT THE HELL WAS THAT?”. He was shocked at what had just happened and when I told him it was nothing, just normal behaviour from my father, his response was, “there was nothing normal about what he just did!”. It took me a while to see his point, I had to call some girlfriends and get their opinion, which to my surprise was the same as his. I had to start facing the possibility that I was sexually abused.

It took a remarkably long time for me to accept. I had a childhood I remembered, didn’t I? Over time and with occasional help from a therapist I came to terms with the truth. I started to read everything I could find on recovering from sexual abuse. To my horror, I couldn’t find anything written by someone who had healed. There were plenty of books written by survivors, but I didn’t just want to survive, I wanted to find a way through it. Surely someone had broken a trail I could follow!? The best I could do was to pick out bits and pieces of therapies from different sources and lock myself in my room for some alone time.

After a year, many boxes of tissues, several journals and lots of drawing, I emerged on shaky legs – afraid to go out with my newfound vulnerability but determined to rejoin the world. I was hyper-sensitive and easily frightened. I now understood why I had blocked my memories. How was I going to live with the knowledge of my vulnerability? Now that I knew I was a victim, how was I going to stop being one? I began going to groups like Incest Anonymous to find out if anyone else had figured it out but all I heard was the same stories week after week embedding our “victimness” ever deeper. I didn’t want to keep telling my story. I was starting to feel like I WAS my story. It was time for me to move into uncharted territory. I realized that what was working for others wasn’t going to work for me.

I began exploring ways to understand what happened from a larger perspective. When I have questions that I can’t answer, I write them down and then I just wait for an answer. Often immediately after I’ve written the question, I write the answer… even when I didn’t know that I knew the answer. I have my own theories about where the answers come from but that’s not important. What IS important is when an answer hits me as TRUE deep in my gut. This is the answer that I got to my series of questions:

Why did this happen to me? “You wanted to learn compassion.”

Why were the abusers drawn to me instead of someone else? “You agreed to help each other learn.”

What made my abusers choose violence? “Violence had been done to them, and they were trying to get their power back.”

If I believe that I manifest my reality, had I manifested this experience too? “Before you incarnated you knew the likelihood of having these types of experiences… you did not choose the specifics, but you willingly entered the family unit knowing abuse would likely happen.”

If I HAD manifested it, how does an infant manifest sexual abuse? “There is a general plan for your life before you incarnate.”

Do we only start having free will when we grow up? If so, at what age do we suddenly take over responsibility for our experience? “You always have free will, however your experiences are usually close to the plan when you are an infant and young child and slowly deviate more as you use the power of choice throughout your life.”

Had I wanted this experience for a reason? “You incarnated into this family for several reasons: You had some history with some of the members – most significantly your mother and father. You intended to resolve as much of that history as you could so that you, and they, could heal and move on. You wanted to forgive them and yourself for past wrongs.”

Was there something to be learned from the experience? “You wanted to learn compassion for the abuser.”

Had this made me who I am even though I didn’t consciously remember until I was an adult? “It made you the beautiful compassionate soul that you are.” If so had some good come from the abuse? “You are the good.”

How could I continue to feel like a victim if I believed what I had written was true? Suddenly I knew that I had choice. I could continue to attract abuse if I still felt I had something to learn from the experience. There was no judgement either way from the universe. But if I could come to a place of forgiveness, understanding that those who abused me were also abused, I could free us both. If I could accept that I had as much choice as they did in the experience, I would stop feeling helpless to change the pattern.

They still have free will. They may continue in their pattern, but they will be attracted to someone else who identifies with being a victim… until THEY no longer identify with the role.

This allowed me to forgive those who played the abuser role in my life… and tuck my free will under my arm and RUN with it towards something new.